The new Spectra Carbon Laser Peel treatment is often simply called the “Hollywood Peel”. This is because it has become one of the leading skin tightening and rejuvenation treatments among tinsel town A-listers, with several huge celebrity fans.

The so-called Hollywood Peel offers as multitude of benefits, with immediate results and no downtime. So, many actors and influencers rely on it for an instant appearance refresher before their red-carpet events, media appearance and film roles

Celebrities Who Use the Hollywood Laser Peel:

Everyone marvels when they see Jennifer Anniston on screen – since she hardly looks a day older than she did as s a “twenty something” on the hit TV show Friends 25 years ago! Yet she swears up and down she hasn’t had “any work done.”

One of the reasons Ms. Anniston looks so great, without plastic surgery, is most likely the Hollywood Peel. In Marie Clair magazine the popular actress admitted that “she’s become obsessed with laser therapy to stay looking youthful.”

In that article she discusses older laser peels that let her face red and burned looking. But now, according the Daily Mail and other sources, the ever-youthful Jen has turned to the amazing Hollywood Peel as a less invasive but equally effective alternative.

According to the Daily Mail, the Spectra Hollywood Laser Peel is also “loved by Angelina Jolie”.   Ms. Jolie is another esteemed actor who claims to avoid plastic surgery procedures for her iconic face. And who can blame her for not wanting to improve on perfection?

Yet Ms. Jolie DOES rely on the Spectra Carbon Hollywood Facial Peel to keep her skin refined, smooth, tight, youthful and glowing at age 45!

The Kardashians Use the Hollywood Laser Peel

Kim Kardashian’s skin always looks flawless, as well. How does she do it, at age 40 with while raising 4 children, making endless media appearances, and running several businesses?  Recently she posted a photo of herself getting a Carbon Laser Peel on social media. She captioned her photo “Black Diamond” because of the dark color of the carbon mask that is applied during the treatment.

How the Hollywood Laser Peel Works

The skin is covered with a soothing black carbon mask during the Hollywood Peel. A gentle but powerful laser is then passed over the face. The light energy of the laser is absorbed by the dark mask, which “snaps off” the mask, taking dead, damaged and discolored skin cells with it.

The Hollywood Peel uses no harsh chemicals and there is no abrasive scrubbing – which means no bleeding, no adverse chemical reactions, and no prolonged peeling like other types of chemical and laser peels. Even better there is NO recovery time – so patients can return to work, or the red carpet, the same day, looking fabulous with NO downtime.

The Hollywood Peel is safe for all skin tones and all ages. It is especially beloved by women in that “middle ground” like Kim Kardashian (40), Angelina Jolie (45) and Jennifer Anniston (52!)  who are beginning to see some fine lines and other signs of aging – while still being young enough to suffer from clogged pores and acne breakouts.

Now residents of Englewood, Hoboken, Hackensack, Jersey City and the surrounding area can get the very same Laser Peel as the celebrities at Better U Medical Spa!

If you would like younger, smoother, tighter more glowing skin, schedule an appointment at better U Medical Spa, and we will help you choose the skin tightening and rejuvenating procedures that are right for you. 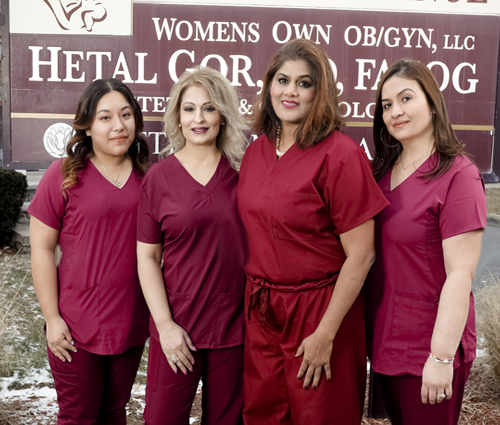